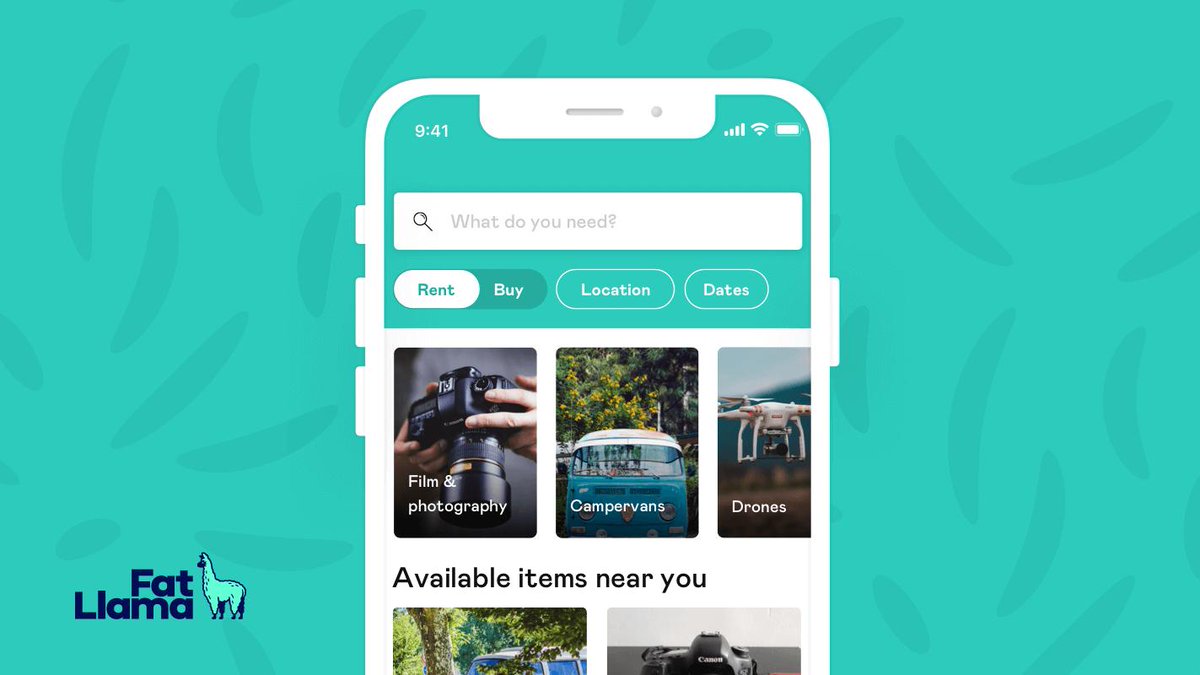 This is a business idea that I was baffled as to why nobody else was doing it yet. You can get paid for renting out your things to people. Actual people living nearby who want to borrow your stuff, and are willing to pay for the trouble. Seriously why have Gumtree or eBay not added this as an option yet? What’s even better is if you use my Fat Llama referral code you’ll get £20 off your first rental.

You can make or save hundreds renting almost anything. From DSLR cameras and drones to audio equipment, power tools, ski equipment, generators, and leaf blowers. I could go on but Grammarly is throwing a fit as to how many commas I’m using already. Tents, roof boxes, and telescopes can be rented on Fat Llama too.

Just think of any expensive purchase you were going to make and only use twice, it’s probably on FatLlama. What’s cool is that it’s all insured too by Fat Llama, So should the worst happen and that expensive drone you borrowed off Martin in Carlisle is now lost in the Adriatic sea, they’ve got your back.

What I would say about Fat Llama (saying by no means to discourage you) is that there have been a few horror stories over the past few years. As with any P2P company in their defense. I recommend following all the guidance that they offer to protect your stuff and meet the insurance guidelines should the worst happen and your equipment is broken or even worse still, never returned.

It’s such a good idea that I even had this idea back in 2015. It was going to be called ‘WheelBorrow’. Ultimately I didn’t pursue it as didn’t know how to code python, the lack of capital, and the worry of getting sued when someone broke a drill and tried to return it put me off.

Probably for the best that I didn’t pursue it as Fat Llama has done a sterling job up to now. Hit me up though if you want to license WheelBorrow/Wheelborro™ off me though as I think it has more global appeal than Fat Llama.

I’d also recommend taking a look at Stashbee, where you can rent out spare space in your house or garage to folk who need to store stuff. It can be just a lucrative is on the spectrum of gig economy businesses that don’t require much effort to make money. Let me know if you have any questions about the Fat Llama referral code on email or Twitter.

Leave a comment below if it all worked okay. Follow me or send a direct message @ReferralGuyUK on Twitter for hundreds of more referral codes and message me if you want to check that you’ve got the best deal.

Be sure to check the Most Popular referral codes for all the best deals. Also offers change from time to time so let me know if you’ve spotted an offer that has changed and I’ll update it. Much appreciated.

There are lots of variations for how people search for refer a friend codes, some call them promo codes or promotional codes, voucher or discount codes, coupons in the U.S, or even refferal codes if they have misspelled.

Visit our sponsor DrawnByEmma.com for birthday & occasions cards, personalised bottle bags & t-shirts, as well as kids’ crafting gifts & loads more. Use the code PASSITON at checkout for 10% off your order. 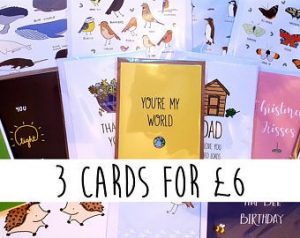 If you want to chat about adding your brand’s referral code to the site or just need a promo code but can’t find it, drop me a line on email or DM me on twitter:

If you managed to save some money I’d appreciate it if you could check out our sponsor DrawnByEmma.com or by paying it forward to one of our chosen charities. Also if you could leave us a review on Trustpilot, it only takes a minute and helps others find the site.